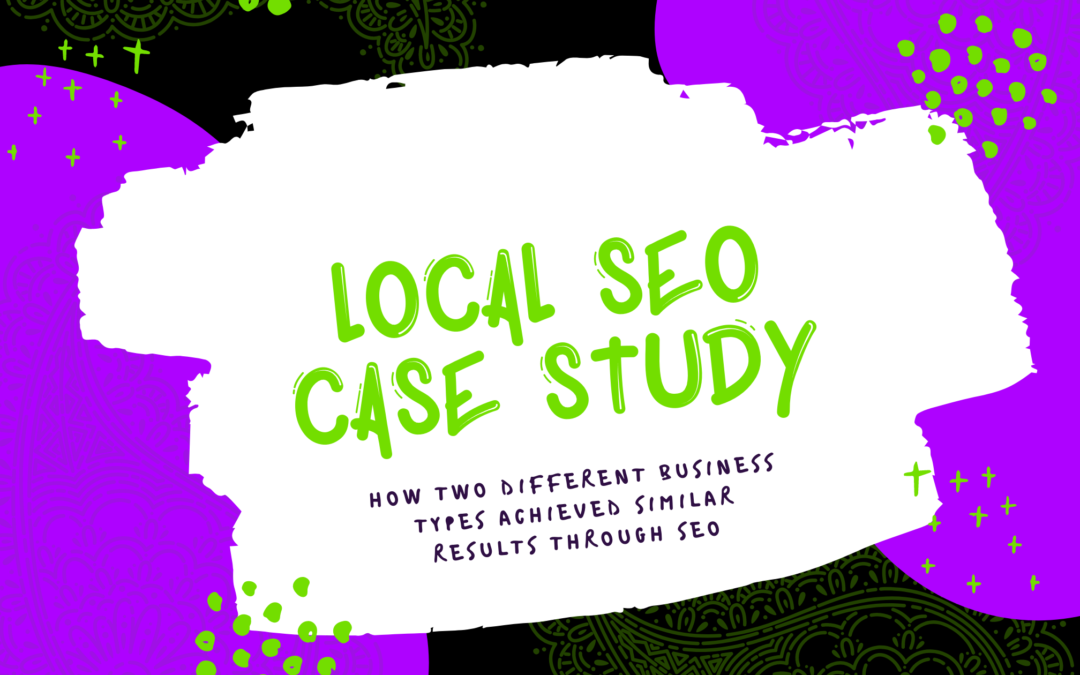 This article will discuss the impacts of local SEO on the overall online performance of two businesses.

The first business, Diamond Exterminators, provides termite and pest control services. They also offer home repair work. Established in 1997, the company has an office in Chesapeake, Virginia, and serves the surrounding areas, including Virginia Beach. 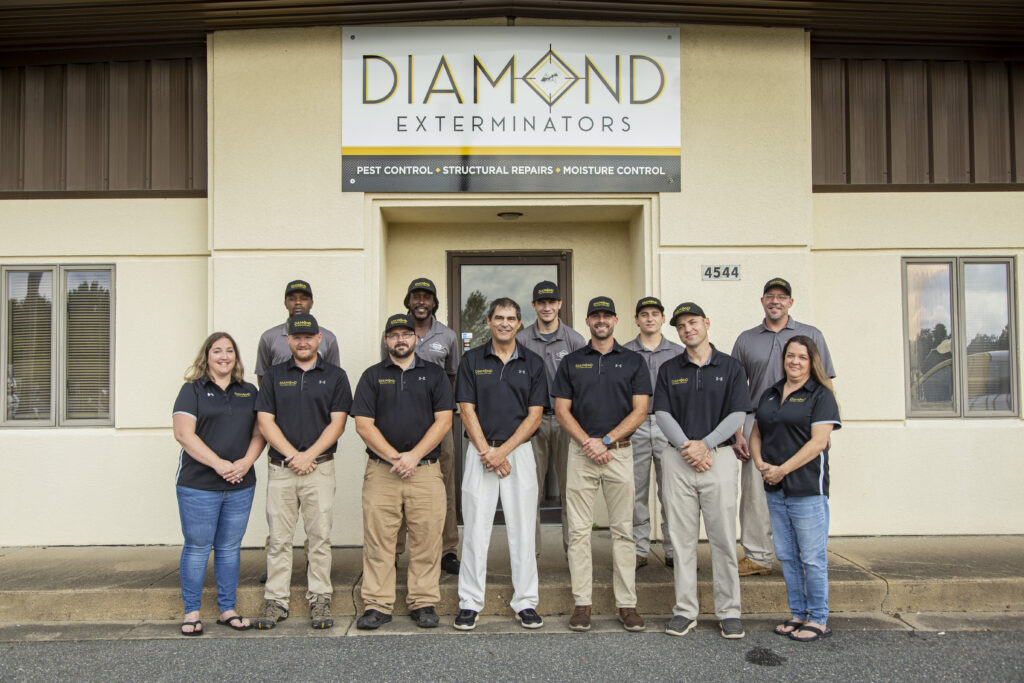 The second business, The Masonry Apartments, offers living spaces and all-inclusive apartment arrangements to their clients in Richmond, Virginia. They pride themselves on providing a combination of historical heritage and modern living.

The Masonry Apartments incorporates smart technology and several modern amenities into their living spaces. They offer fitness centers, pools, community areas, and access to numerous attractions and themes in the city, including anything from trendy restaurants to historical museums. 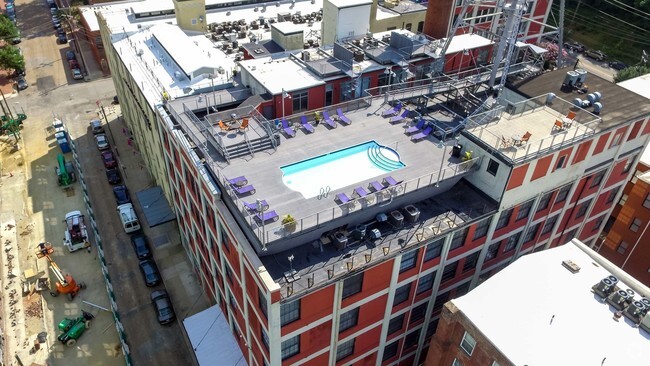 Both businesses mentioned they had not done SEO in the past. This means as much as their expectations were not based on existing comparisons, it was still important that their SEO campaigns would see some return on investment.

In terms of keywords, at the beginning of their SEO campaigns, both businesses did not have service-related keywords ranking on the first page of Google search results.

Keywords relating to Diamond Exterminators’ services could mostly be found on the third and fourth pages of the search results.

The Masonry Apartments was in a slightly worse situation. The keywords related to their services were on the fourth and fifth pages of the searches.

When we started to partner with these businesses, we came up with three main focuses for our SEO strategies to improve their overall online presence.

Since both businesses are mostly focused on attracting clients that are located locally, research into more geo-targeted keywords made the most sense. This would enable Diamond Exterminators and The Masonry Apartments to reach potential clients located nearby, who were more likely to convert.

The second strategy for both businesses was to optimize their on-page content. This includes several steps, including making sure that the researched keywords were incorporated well into their website’s copies. We also had to ensure that the various intents of their pages were explicit while maintaining identified word counts.

These measures both satisfied Google’s algorithm and improved the user experience for their website.

In the case of Diamond Exteriors, an additional measure was put in place. While their main service page targeted clients in Chesapeake, separate service pages were created to target clients in Virginia Beach. This was done to further specify target locations and increase the website’s reach in those areas.

The third strategy addressed the lack of backlinks. We aimed to improve both websites’ link building and local citations. These accomplished a couple of things: establishing their pages as a credible source of information in their fields and improving their overall online visibility.

This strategy was accomplished by increasing both on-page and off-page links to the pages of both businesses.

To better discuss the nuanced results of their campaigns, this section will be talking about them individually since they also have slightly different parameters.

Despite the company’s rebranding efforts that started in May 2020, there have still been notable improvements in their overall online presence, most specifically in their organic search performance, page authority, keyword rankings, and backlinks.

In the past five months (October 2020 to February 2021), The Masonry Apartments showed improvements in their impressions and average position. Their total impressions increased by 30%, from 41,300 to 53,700 compared to the previous period (May 2020 to September 2020).

Their average position also showed noticeable improvement during this time – from 24 to 21.

According to internal crawling, the company’s keyword rankings showed significant improvements in the span of their campaign. Their service-related keywords jumped from appearing on the 4th and 5th pages of Google search to the 2nd and 1st pages. Their brand name also now appears on the 1st page.

The company’s backlinks also increased from May 2020 (when they rebranded) up to February 2021. In May, they had fewer than 50 backlinks. This increased to just shy of 100 in February.

These factors improved the company’s page authority from PA5 to PA 19 in around the same period, according to Moz.com. This means their website is gaining more credibility over time, which also improves their overall visibility. 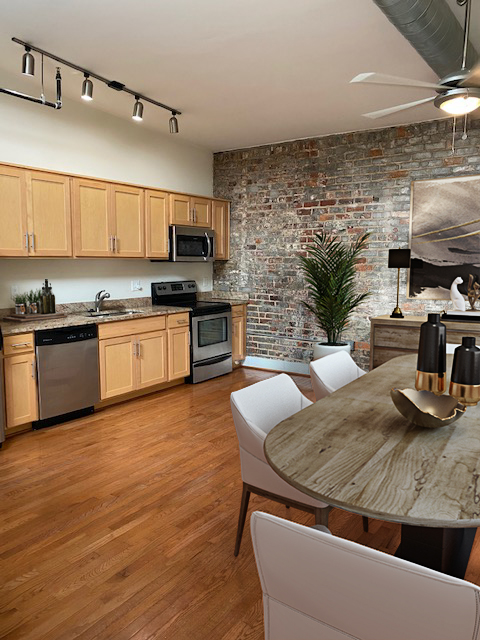 According to data from Google Analytics in the last 12 months, the Diamond Exterminators website experienced an increase of new users by 174.5%, sessions by 159.22%, page views by 507.84%, and pages/session by 134.48%. These numbers represent a significant and impactful improvement in organic traffic.

According to both Ahrefs.com and internal crawling, the website’s keyword rankings have also noticeably improved. The website gained new ranking keywords that are related to their services, going from the 3rd and 4th pages of Google search to the 2nd and even 1st pages.

Their backlinks have also increased from less than 100 to a little below 200 from February 2020 to February 2021, according to Ahrefs.com.

All these have contributed to their improved domain authority that went from DA 16 to DA 19 in a span of 10 months, according to Moz.com. 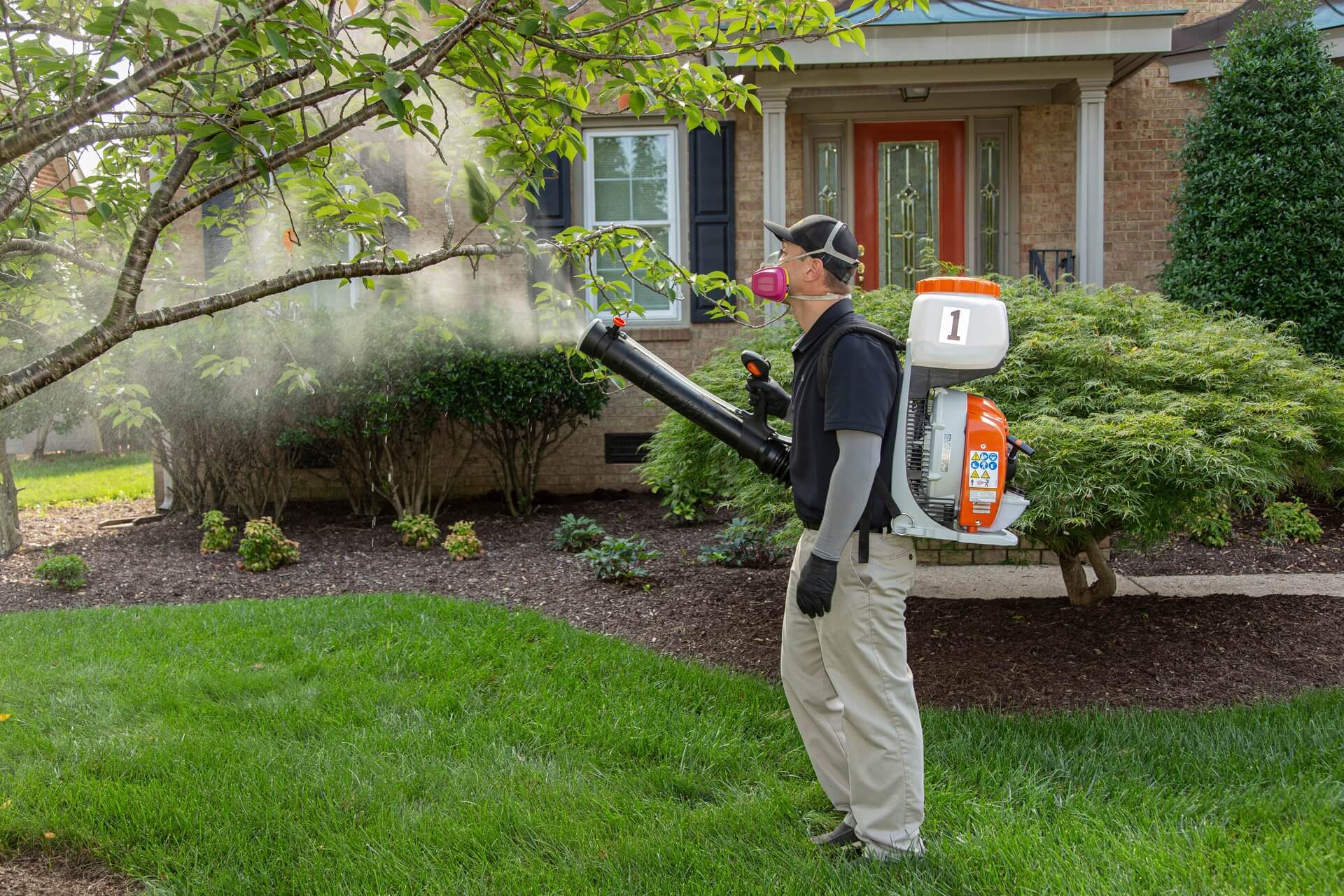 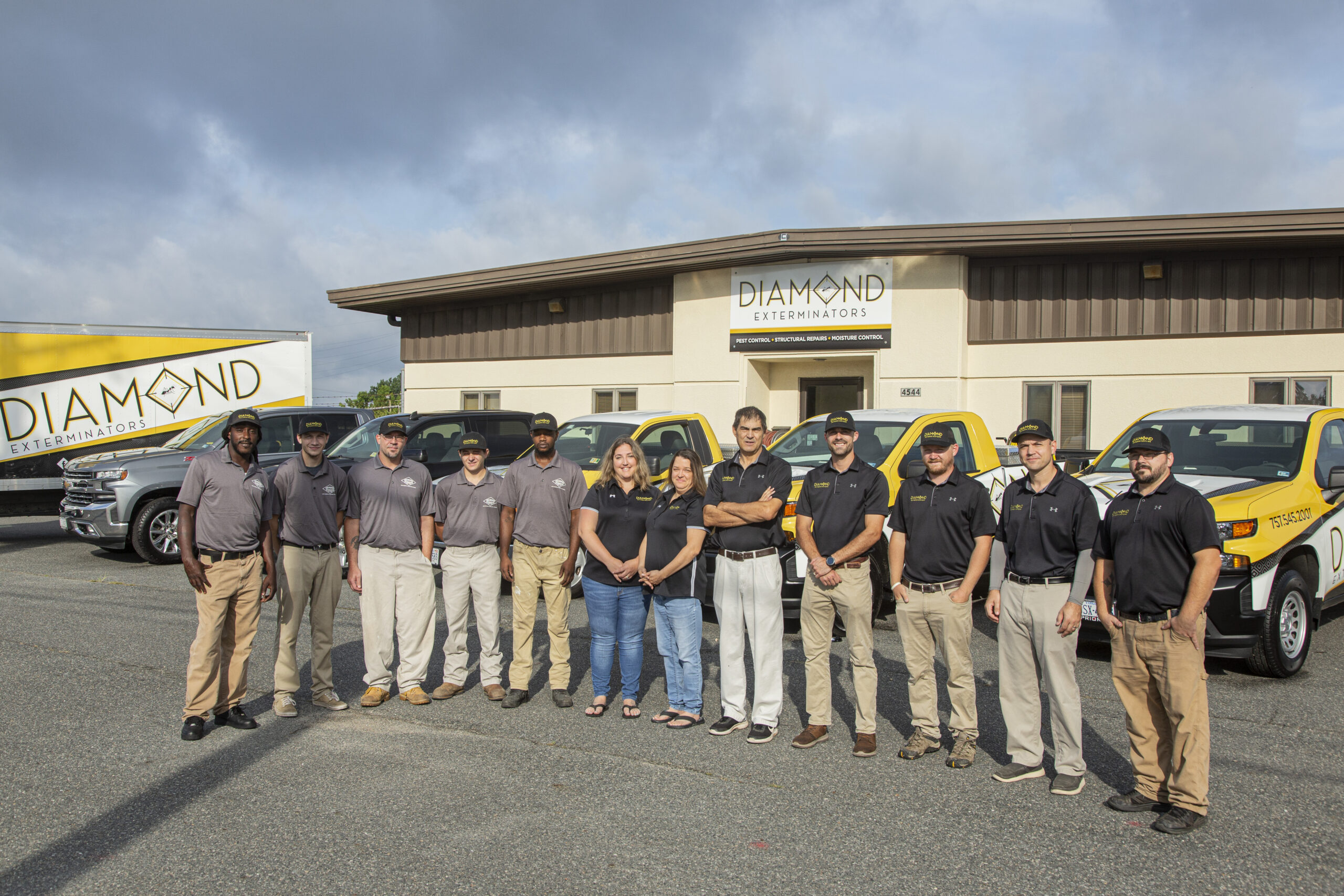 Despite their campaigns being their first foray into SEO, both websites increased their organic search performance, keyword ranking, backlinks, and authority. Diamond Exterminators, in particular, also showed improvements in their organic traffic performance.

This means their campaigns have been effective so far and that they are on the right track!