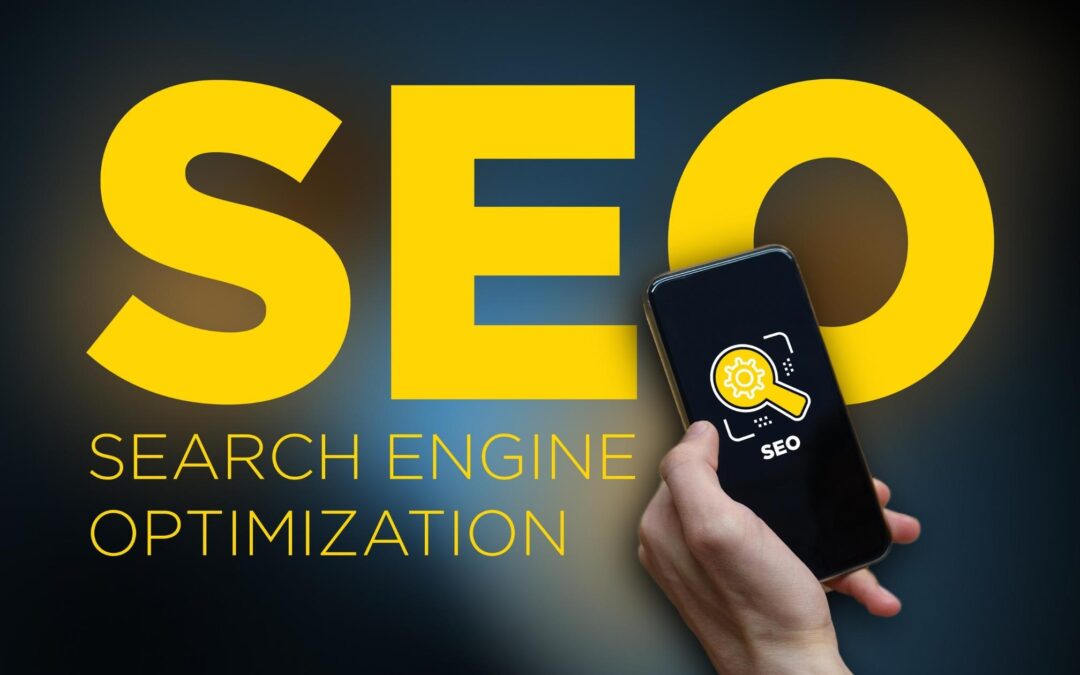 We’ve been busy working on our platform, updating our technology, and sharing some fantastic news. Here are the critical updates:

If you have any requests for new features or improvements in existing modules, please feel free to reach out to us.

Google My Business, which has been rechristened as Google Business Profile, now has a new feature that will allow businesses to mark a product as “Special”. This feature, which was recently rolled out by Google, appears in the Products section and takes the product marked as “special” right to the top of the products in a business’s Google Business Profile listing. Here’s a look at what the product section looks like now: 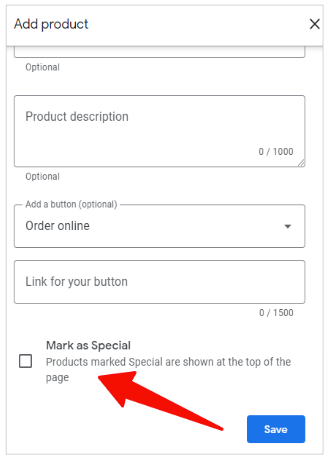 The Google Business Profile Products Section Settings displays the option to “Mark as Special.” It clearly states that “Products marked Special is shown at the top of the page.”

While not all businesses may see the need for this feature, a section of local SEOs and businesses have been looking for a way to promote certain products at the top of the page. This feature gives them the ability to put the best of their products high up in their Google local search and Maps listings.

Why Do Web Pages Drop Out Of Search Console Reports?

Google’s John Mueller recently addressed this issue in an office hours segment. He said, “it’s a matter of how Search Console reports on web pages. Rather than attempt to include every page in the report, they use a sample of the URLs from your site. The number of pages they use to sample your site can vary from month to month in exactly the way that you’re reporting.”

He further added, “it’s something where having fewer URLs in these reports doesn’t mean that the other URLs are bad or problematic. It’s just we didn’t check them. So especially for the aggregate reports, which is for the Core Web Vitals to some extent, the AMP report, the Structured Data report, mobile-friendliness … for those reports, we only take a look at a sample … and that sample can change over time.”

He explains, “they might look at 200 URLs in one month and then in the next, they’ll look at maybe 100 URLs or something like that. It doesn’t mean that anything bad is happening; it’s just that Google is looking at a smaller sample of pages from your site.”

He advises that, instead of stressing out about the changing sample size, you should focus on what is actually being reported –specifically the relationship between the bad pages that are reported and the good ones.

If you see that all of the URLs in the report are without errors, you’re good to go. But, if you’re seeing errors, especially if the proportion of errors is increasing over time, you’ve probably got some fixing to do.

In any case, the total number of URLs in the report should not be your primary concern. It’s the relationship between the pages and the reported negatives you should focus on and attempt to fix.

You can watch the video below, where John discusses the issue, starting at the 51:33 mark:https://youtu.be/rCcDsmjn-SA